The Bolivian city of La Paz is one of the world's most remarkable locales. At 3,650 m (11,975 ft) above sea level, La Paz is the highest de facto capital city in the world — and its cable car system, which is the world's longest and highest, offers stunning views of the city's many vistas. Here are five more reasons to pop into La Paz.

1. It's chilly!
Granted, this might not be a selling point for sun-seekers, but for those for whom South America has traditionally been off-limits due to its scorching heat — yes, there are people who don't like the heat! — La Paz is ideal. Due to its elevation, there are only four months a year during which the temperature in La Paz is, on average, higher than 10 degrees Celsius.

2. A French connection
If the elegant archways and vaulted ceilings of La Paz's main bus station look familiar to you, that might be because the building was designed by French architect Gustave Eiffel — better known for his eponymous tower, in Paris.

3. Go back(ward) in time
The numbers on the clock that faces the Bolivian house of congress go the wrong way: they still start at 12, but if you read them clockwise, they count down instead of up. The change was made in 2014, as a way to encourage Bolivians to think creatively (though, at the time, many said the clock simply looked like a mistake). 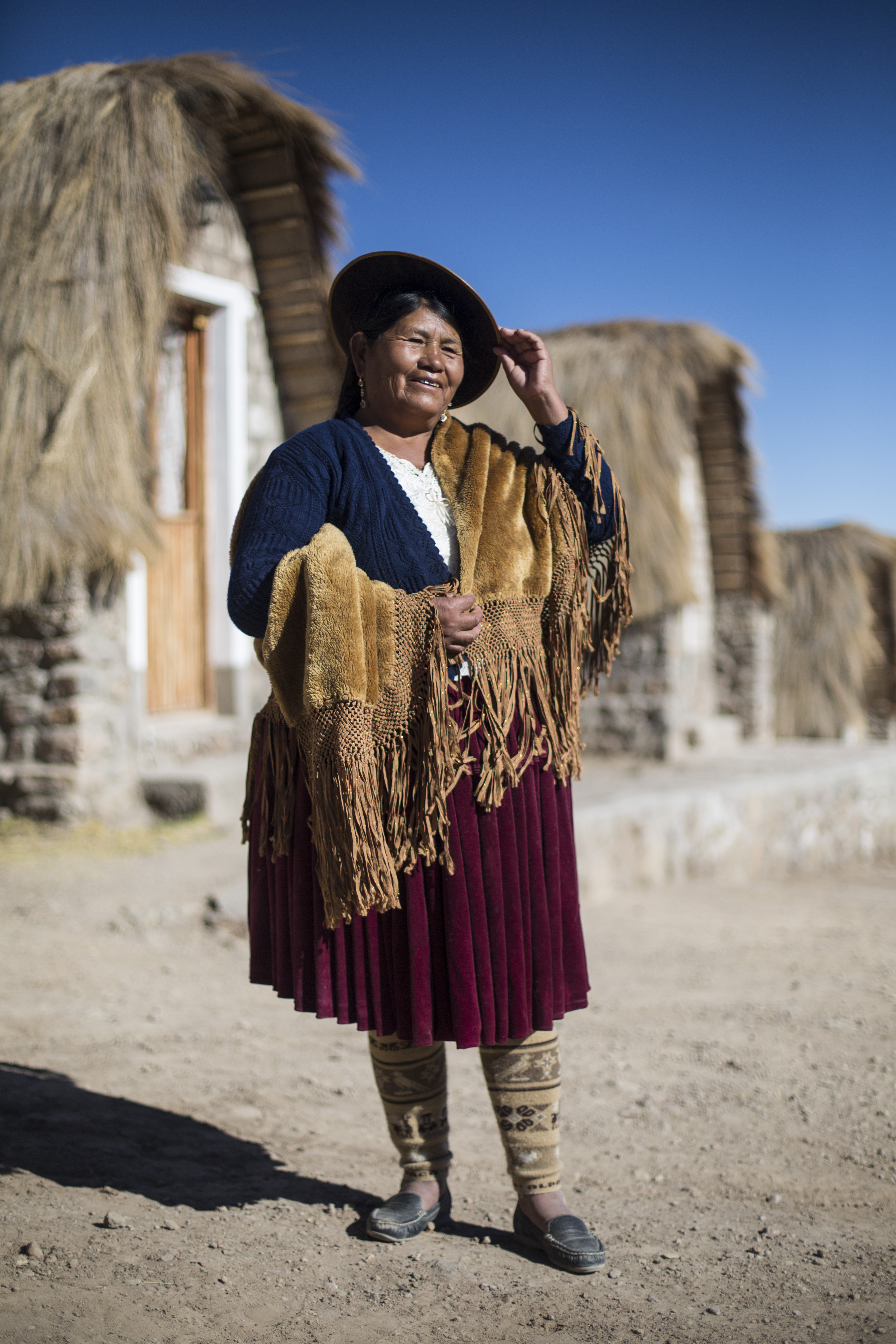 4. Zebras keep you safe
Rather, humans in zebra costumes — known as cebritas — direct traffic in La Paz and elsewhere in Bolivia, as part of a safety program established in the 1990s (which, by many accounts, has been a success).

5. It's not actually the capital
You may have noticed at the beginning of this post that we made reference to La Paz as a "de facto capital." That's because, despite being the home to Bolivia's government buildings and its financial centre, it's not actually the country's capital — that distinction goes to Sucre. (Luckily, you'll visit both on the Bolivia Discovery.)